How I quit smoking… for good!

I was a bit of a badass when I was a teenager, at least I thought I was anyway.  I started smoking cigarettes at 14 years old.  It didn’t take long before I had a full-blown habit. Money seemed to be a problem for most kids my age but my strong work ethic and my maturity level meant I had a steady stream of part time jobs.  I was sorted.

I would cut class to go to the smoking area at school.  I smoked in my bedroom at my parents’ house, I’m not sure if I expected that this teenage rebellion would follow me into adulthood, but it did.  I could easily get through a full pack of cigarettes on a night of drinking and chatting with friends in a bar.  That would be on top of the full pack that I smoked during the day at work.  It was excessive.

In my early twenties I started doing yoga, I really enjoyed it and it felt good.  The more I did yoga the more smoking began to feel out of place in my life.  I would leave a yoga class and light up on the way home.  It annoyed me that I even though I didn’t want to smoke in that moment, I didn’t have a choice.  I tried cutting back.  I tried easing off in those moments when I didn’t want to smoke but it was pointless.  I just became agitated.  I had to face the fact that I was addicted to smoking and I needed to quit.  No cutting back. I needed to quit.  Cold turkey would be the only way.

I knew it was going to be difficult.  I established that right away.  I watched myself, I observed my behaviours.  I began an investigation into my own addiction and I discovered that it was worse than I thought; I smoked a lot.  I stopped eating a meal that I was enjoying because I felt the need to smoke.  I went outside in Canada during blizzards to smoke.  I always planned ahead, brought an extra pack.  I was someone that never ran out of cigarettes because I never wanted to go without, I never wanted to feel the cravings without being able to satisfy it.  The acknowledgement of the severity of my addiction propelled my desire to get rid of it.

How did this happen?  How did I become enslaved to this habit?  I allowed the feeling of revulsion to grow.  I needed it.  It was going to be my motivational fuel.

I devised a plan.  I set the date.  I was going to quit smoking on my 24th birthday.  It was three months away.

In those three months, I closely observed myself and my habit.  When I enjoyed smoking, I really enjoyed it.  I allowed myself to embody it with every sense, through every organ fully and completely.  I put all of that information in a memory bank.  I created a full sensory organ library of pleasant smoking memorabilia.  I was going to use these pleasant memories of smoking once I quit as tools to overcome the urge to smoke.  I built a full memory bank of all of the different enjoyable instances of smoking.  After meals.  While going for drinks.  With a morning coffee.  After sex.  I was going to pull up this stored information as a way to satisfy my brain during intense cravings.  I would allow myself to enjoy smoking through my “sense organs” memories.  That was my tactic, well not all of it.

In those three months there were lots of times that I didn’t want to smoke but my habit forced me to, I paid particular attention to those moments too.  They were going to be equally important to my strategy, if not more so.  What was also important was that I didn’t let myself bypass smoking these cigarettes, even though in some of those moments I already felt ready to quit. It was premature.  It would have been skipping a vital step.  I need to bank these memories for future use, somatic reminders of my incentive to quit.

I imagined how intense cravings would be and how I would convince myself that I was on the right path in the heat of the moment.  I banked the feeling of revulsion.  I smelled the smell of cigarettes on my hand and my clothing as much as I could and I fully absorbed the feeling of distaste towards it and I banked those feelings.  I loathed every drag and I forced myself to continue.  I needed to remember these moments exactly so I could use them in the future to reject the desire to smoke with every sensory organ and every cell in my body.

My birthday arrived.  I turned 24 years old and I got very drunk.  The evening ended with me passing out before I could smoke my last cigarette in a ceremonious fashion and bid farewell to my nasty little friend.  I woke up in the morning, completely distressed that I forgot this important final moment.

My first thought was “I can’t quit today, I missed the final cigarette, I will need to start another day… maybe tomorrow or next week.”

Head pounding, mouth dry, body aching and already furiously angry.  I gave myself the first of many pep talks.  ‘You knew this was going to be difficult, ok so you missed the last one but maybe it is actually better that way and to be honest it wasn’t a really big part of the plan.  You are ready, you have everything you need.  Everything is already in place. You can do this.’

I went back to sleep that day and never smoked again.

Stuff I wish I knew beforehand.

If you want to quit smoking or change any other habit or perhaps create a new habit or way of being, I can help. Contact me to book a discovery call to discuss the possibilities! Email me here. 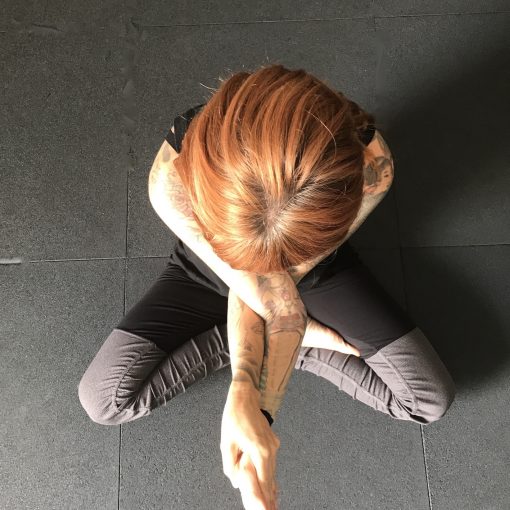 Your head is heavy, about 4.5 to 5kg and your neck is designed to balance that weight effortlessly over your shoulders. It […] 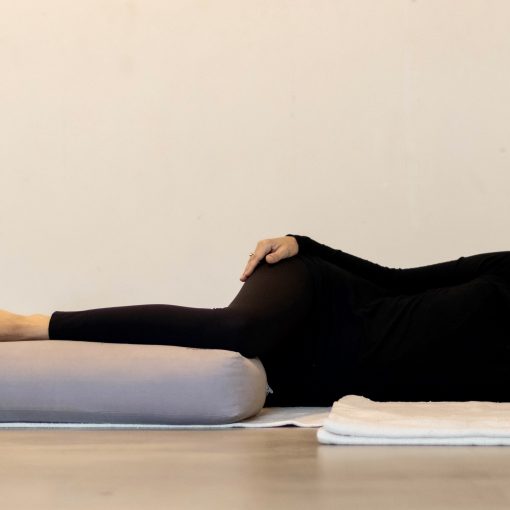 Developing a ‘at home’ Restorative Yoga practice can save your life. I know this sounds a bit dramatic but there is a […] 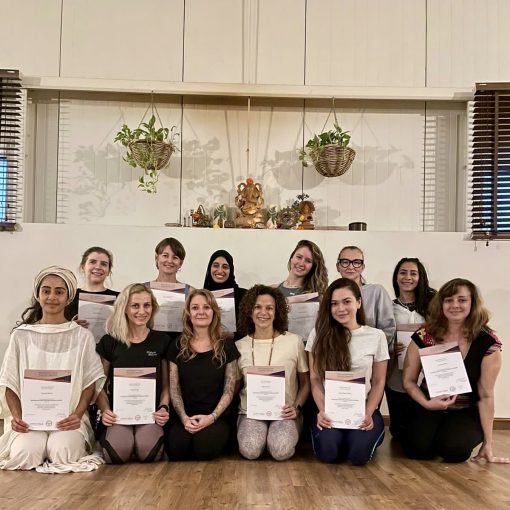 Restorative Teacher Training by Lillian Zahra I recently completed my restorative teacher training at the beautiful Nilaya House. It had been a […] 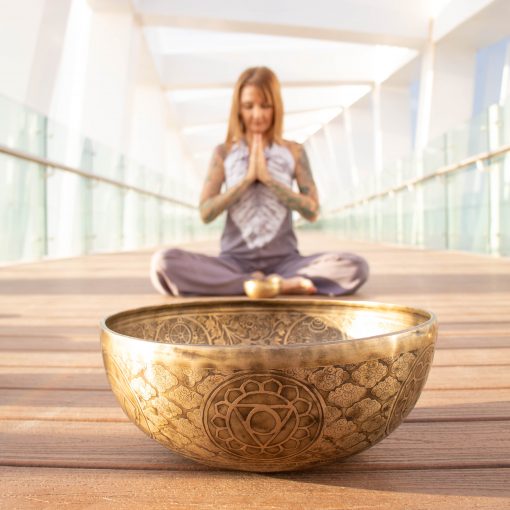 Repost from @zogadubai • Mediate to the sounds a

The experience of being adorned as a Goddess by an